Trigger Cities : The Key To Expanding Your Audience 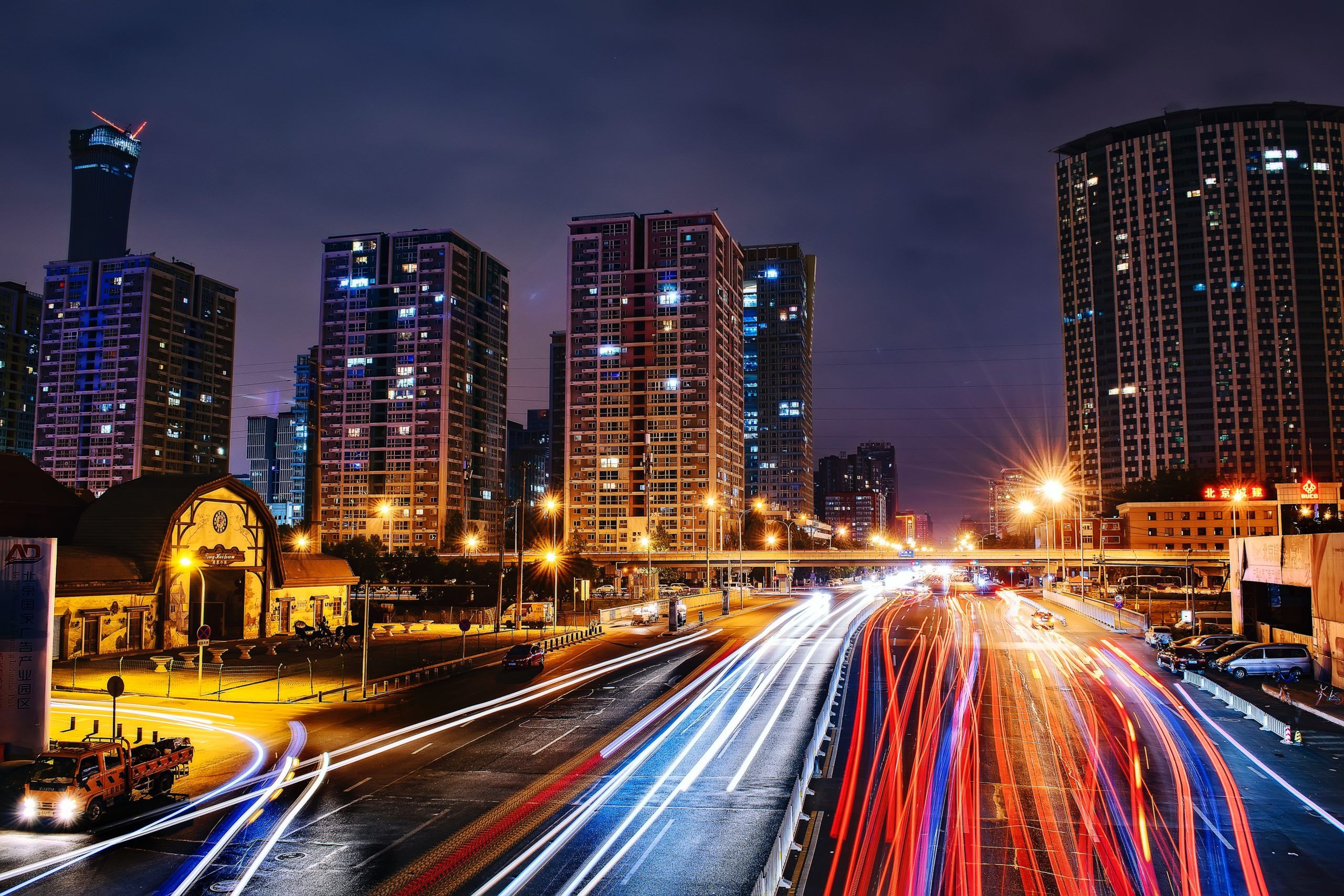 When it comes to growing your audience, new data emphasizes the importance of targeting cities that spark favorable algorithmic effects on music streaming platforms (AKA ‘trigger cities’).

It’s very easy to focus on just the area that you’re familiar with when it comes to marketing your music, but the key to growth is to go beyond what you know. The fact of the matter is that we live in a global economy and there may be many other locations that are fertile ground for your music that you’re probably not exploring. That’s the concept behind “trigger cities,” which are cities around the world that “trigger” favorable algorithmic effects on music streaming platforms and help grow your audience worldwide.

Trigger cities is actually one of the findings from Chartmetric, a company that collects audience data from the major music distributors like YouTube and Spotify. The company outlined the latest on the concept in its bi-annual trends report regarding audience-building efficiency.

The idea is to find cities that have high music consumption and very low advertising rates. If you do some modest advertising in these trigger cities, chances are that you can grow your fanbase faster. That said, there’s no point in promoting your music to a location that has no interest in your music genre, which is why you want to go for a city that has diverse tastes and entertains a variety of different artists.

To that end, here are the top 10 cities that Chartmetric says falls into that category based on monthly YouTube views:

What this means is that it’s way easier and cheaper to gain followers in Mexico City, Lima, Peru, and even Istanbul than it is in New York or London, even though those cities are major music centers.

I’ve written about this in the past, but as with everything online, the data changes constantly and the rankings of many cities on the list has changed. That said, if you care to spend a bit of money on Google advertising specifically targeting these cities, you might be rewarded with a larger following as a result.